What IPR have in common with WMD

I apologize in advance to those who will be offended by this post. I acknowledge that a photo of a mushroom cloud is pretty tasteless but it is sometimes necessary to shock in order to drive home a point. And my point is that an intellectual property right ("IPR") is a title to bring a law suit which, like weapons of mass destruction ("WMD"), has potency only if and to the extent that it is ever likely to be used.

The reason why doubt can arise as to whether an IPR will ever be used is that civil litigation is outrageously expensive.  In Ungar v Sugg (1899) 9 RPC 117 Lord Esher MR said:


"A man had better have his patent infringed, or have anything happen to him in this world, short of losing all his family by influenza, than have a dispute about a patent. His patent is swallowed up, and he is ruined."


"In present circumstances, therefore, when faced with a decision whether or not to infringe the patent of a small firm, the balance of advantage for any large firm middle manager is to recommend infringement and intimidation. The odds can be seen to be overwhelmingly against the small firm having the resources to defend itself through appropriate legal action, especially if this could go to appeal. Even if it had these resources, the rational course for it is not to use them in this way because of the risk attached. If the large-firm manager were to recommend taking a licence from the small firm instead of ignoring its patent, he could be considered as throwing away a valuable asset which the firm possesses in its power to intimidate. Throwing away assets and committing the firm to the additional cost of royalties on a licensed patent will not be seen as the best road to promotion."

So what can be done about it? Professor Kingston's proposed the establishment of patent defence unions and compulsory arbitration and that was actually considered by the Intellectual Property Advisory Committee in the early years of the present millennium but rejected as impractical.

The best solution (and it is not a perfect one) is IP insurance. Unless it has the resources to fund litigation up to the tune of a million pounds or so without batting an eyelid a business should consider before-the-event cover very seriously.  I have been writing about IP insurance for over 15 years. At first my arguments encountered enormous scepticism from other IP professionals (particularly patent and trade mark attorneys) but I am glad to say that the Chartered Institute of Patent Attorneys has recently published an excellent report entitled IP Insurance and other IP litigation funding arrangements which I discussed in IP Insurance: CIPA's Paper 1 May 2016 NIPC Inventors Club blog.

The best tip that I can give is to look for IP insurance at the time you apply for a patent or other IPR and that you write the cost of the premiums into your business plan as you would any other expense (see Jane Lambert Why every business plan should take account of intellectual property 3 April 2016).

If I were a business angel, private equity or any other investor (or indeed banker, crowd funder or public or private sector grant awarding authority) I wouldn't part with one penny of my own money let alone funds under my control despite the honeyed entreaties of the entrepreneur or other rights holder unless and until I was satisfied that IP insurance or some other satisfactory means of enforcing the IPR in question was in place (see An IP Primer for Business Angels and Private Equity Investors 29 Aug 2016).

So what if you don't get before-the-event cover?  I discussed the options in IP Insurance: CIPA's paper on 1 May 2016: 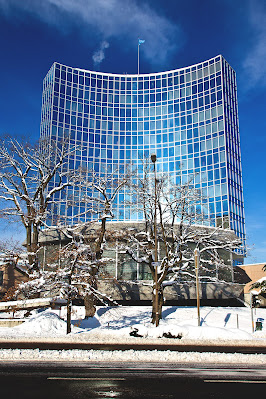 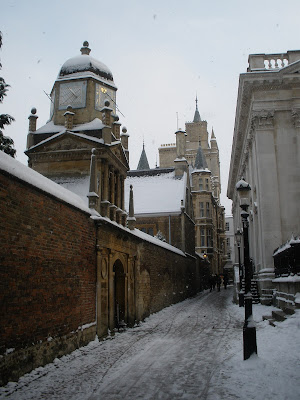 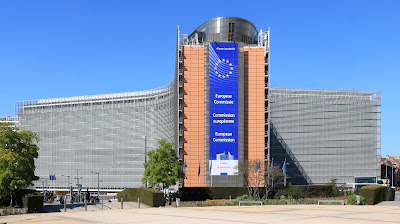