Showing posts from September, 2015
Show All

Justice in Wales - what about Newport? 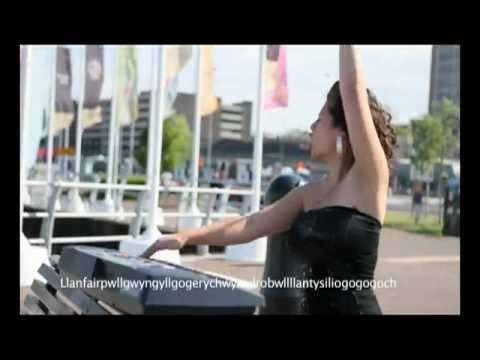 Instead of reflecting on a brilliant performance of Swan Lake at the Lowry by the Birmingham Royal Ballet, I spent much of Thursday evening reading Justice for Wales. That is the title of a pamphlet written by Sir Roderick Evans QC and others calling for the establishment of a separate judiciary and court system for Wales.  My copy came from my good friend and colleague David Hughes who is a member of my chambers' intellectual property team. I googled "Sir Roderick Evans QC" and "Justice for Wales" but was unable to find the publication on the worldwide web. The nearest I came was Top lawyers campaign for a separate justice system for Wales23 Sept 2015 Wales on Line.

The pamphlet makes a good case for the reform of the English and Welsh justice system generally. For instance:
"In its report entitled ‘Doing Business 2015’, the World Bank ranked the UK only 36th in the world for ‘Enforcing Contracts – how judicial efficiency supports freedom of …
Post a Comment
Read more
More posts