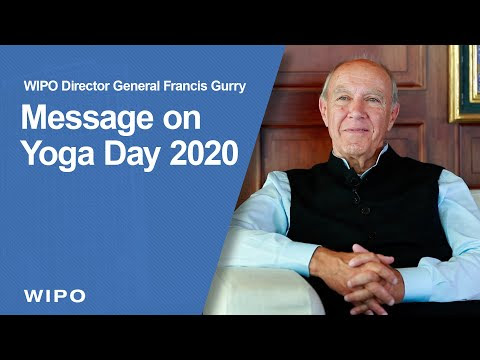 According to Francis Gurry. the Director-General of the WIPO (World Intellectual Property Organization) the UN specialist agency for intellectual property, today is World Yoga Day,  Dr Gurry described it as India's gift to the world.   I knew yoga originated in India and I shall take his word that it is a gift as I have never practised it myself.

Dr Gurry says that yoga is connected with IP because it promotes creativity and innovation.  I can understand how that might be even though I do not practise yoga because my brain works much more efficiently and I get good ideas whenever I exercise another discipline that trains body and mind, namely classical ballet.   As Juvenal put it," orandum est ut sit mens sana in corpore sano."

Dr Gurry's term as Director-General is due to end soon.  He has done much for WIPO over the years including setting up and running the WIPO Arbitration and Mediation Centre which keeps me busy resolving dom…
Post a comment
Read more

A time-honoured way of proving the existence of a document on a particular day is to place it in a sealed envelope and post it to oneself or a trusted third party.  The envelope would bear a postmark proving the date and place of posting of the envelope.  If the seal was intact and there was no obvious tampering with the envelope it would prove that the ideas expressed in the document existed on the date of posting.  Often it proved other things such as the originator of the idea or at least the author of the document.

In the United States, the exercise was called a "poor man's patent" possibly because it could sometimes identify the person who was entitled to apply for a patent before the Leahy-Smith America Invents Act (Public Law 112-29 26 Sept 2011).  However, it was and is used here to prove the authorship of a copyright work or the originator of a trade secret.  The system of source code escrow is simply a refinement of the idea…
Post a comment
Read more 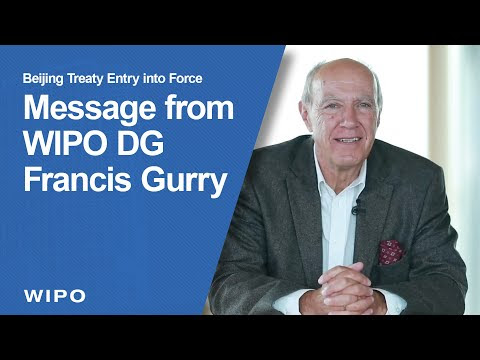 Improvements in broadcasting and recording technologies in the 20th century created the need for new intellectual property rights known as rights in performances to protect the revenues of actors, dancers, musicians. singers and other performers as well as those of their broadcasters and film and sound recording studios in the broadcasts and recordings of their work.  In the United Kingdom, the rights of such performers are protected by Part II of the Copyright, Designs and Patents Act 1988.  Performers who are UK nationals or residents enjoy similar rights in other countries by virtue of the International Convention for the Protection of Performers, Producers of Phonograms and Broadcasting Organizations of 26 Oct 1961("Rome Convention").

There has not been much IP training lately either for business owners and the general public or for lawyers, patent or trade mark attorneys or other IP professionals.  That could be a problem because as I said in IP Services during the Emergency23 March 2020 NIPC Inventors Club and many times since IP has never been more important than it is now.

On 21 April 2020, I tried to do something about it by delivering over the internet a talk on patents that I had given some years ago to an audience of solicitors and patent and trade mark attorneys at the offices of Morgan Cole (now Blake Morgan) in Oxford.  This was part of a double act that I performed with the distinguished solicitor and author Peter Groves.   The training started at 14:00 and lasted till 17:00.   My contribution was an introduction to patent law and overview that lasted 90 minutes. The feedback that we received suggested that the talk had gone down very well.  I updated and repeated my talk in 4-5 Gray's …
Post a comment
Read more 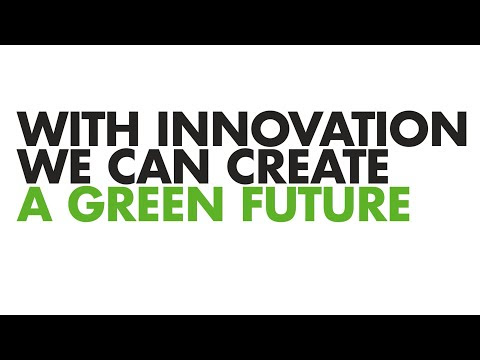 Although the COVID-19 pandemic has wrought havoc on long-planned celebrations of World Intellectual Property Day including those that had been announced by M-SParc (the Menai Science Park) in North Wales, nothing could have done more to ram home the importance of the day and its theme of innovation for a green future,

Before the pandemic, there was a temptation for our species to regard itself as somehow immune from environmental catastrophe, to concentrate on economic growth regardless of the impact on the atmosphere and water supplies and to postpone decisions on climate change until well into the future.  Well, COVID-19 shows that it can't.  The pandemic, which is thought to have originated in the so-called wet market in Wuhan, is as much an environmental calamity as the Winter floods in England or the fires in Australia.

Just as it is technology that is helping humanity to respond to COVID-19 in the search for diagnostic, therapies and vacc…
Post a comment
Read more

If your business has been forced to close if your staff are furloughed. if you are a furloughed employee or even if you have lost your job one as a result of this ****ing virus, one of the few positive things you can do during this lockdown is to train.  And if you are thinking of launching new products, starting a new business or looking for a new job one of the most useful things you can learn is intellectual property.

Starting next Tuesday at 14:00 London time, I shall give an introductory talk on English and Welsh patent law which, in keeping with academic tradition, I shall call Patents 101.  This talk will last about 90 minutes and is aimed primarily at entrepreneurs, business owners and managers but should also be useful for solicitors and barristers who specialize in fields other than intellectual property and perhaps even associates and trainees who are about to work in their firms' IP departments.

The talk will cover the following topics: What is a patent?The development…
Post a comment
Read more

China surpassed the U.S. as the top source of international patent applications in 2019 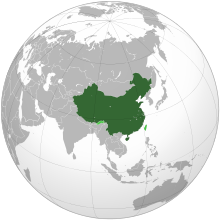